A few minor preparations can meet travelers two to four weeks before the trip abroad, so that in the end everything stays stress-free. Shortly before the trip, when it comes down to suitcase packing, some things quickly fall into oblivion. So that does not happen, travelers should just before the foreign leave in time to prepare, then everything works smoothly and, above all, stress-free.

Things that can be done two to four weeks before vacation

• Organize the first-aid kit, get fresh medicines
• Prepare toilet bag, get care products in travel size
• Get foreign currency if necessary
• Inform familiar people about the planned trip, deposit the keys and leave the holiday address This can be done by travelers just before the trip

One to two days before departure, when the travel fever really starts to rise, foreign travelers can make some final preparations.

•Copy all travel documents and take them separately from the originals. You may also take pictures that the traveler can save on their smartphone.
•Scans the documents, the holidaymaker can also save in his e-mail inbox. So he has access to it worldwide. 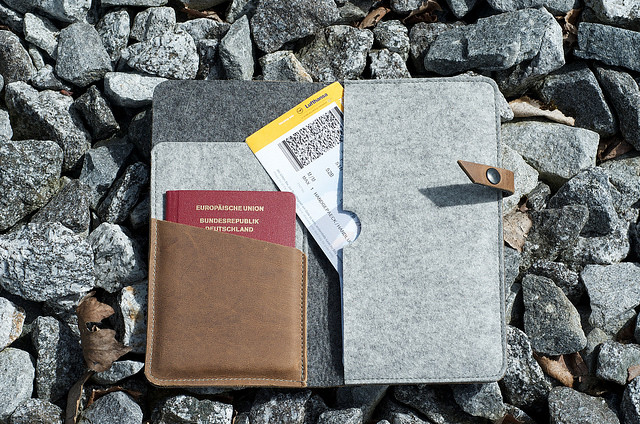 •Note important addresses and telephone numbers and save them in your smartphone.
•Pay open bills that are due during your vacation.
•Prepare the answering machine, for security reasons do not leave an absence message, but set up the remote inquiry.
•Put the car well, do not let it stop you. The same applies to two-car or other vehicles, if no garage is available. Possibly tourists can put their vehicle or their vehicles with friends for the time of the trip.
•Remove perishable food from the fridge, either eat it or give it to the neighbor.

Who travels abroad by car – Checklist for the road trip

Have inspection carried out
Are warning triangle, safety vest, first aid kit in the car? Is everything complete?
If necessary, take the handsfree kit with you
Take navigation system and accessories with you Pack reserve key
Take ice scraper in winter
Research regulations in the country of destination for winter tires, snow chains, etc. and upgrade the car if necessary
Bring drinks for the ride

Put road maps in the car

Pack booking documents, such as the hotel reservation or flight confirmation, and plug in the train and train tickets

For more travel tips read in our prevoius post about things that should be on every foreign travel checklist!

Some love packing the suitcase early enough, the others push it out to the last minute. With the travel checklist packing your bags and preparing for your vacation even pack muffles is easy. The checklist ranges from pre-trip arrangements, special instructions for traveling with small children or holidays with the camper or 24hr car rental. Also follow our posts, because in the next one you will get more tips on minor preparations before trip abroad!

The travel insurance check for holidays abroad – what is necessary, what makes sense?

Of course, a lot can happen on vacation, from an allergy to nasty insect bites to serious illnesses or accidents. In order to secure themselves financially, many travelers conclude additional travel insurance for holidays abroad . For example, the foreign health insurance. This secures vacationers, if the health insurance in travel country has no validity. Travel baggage insurance often makes sense, especially if vacationers can not supervise their luggage the whole time, like on a plane trip. With a baggage insurance, travelers secure against financial damages from stolen or lost luggage. Many questions arise during travel preparation in this context: 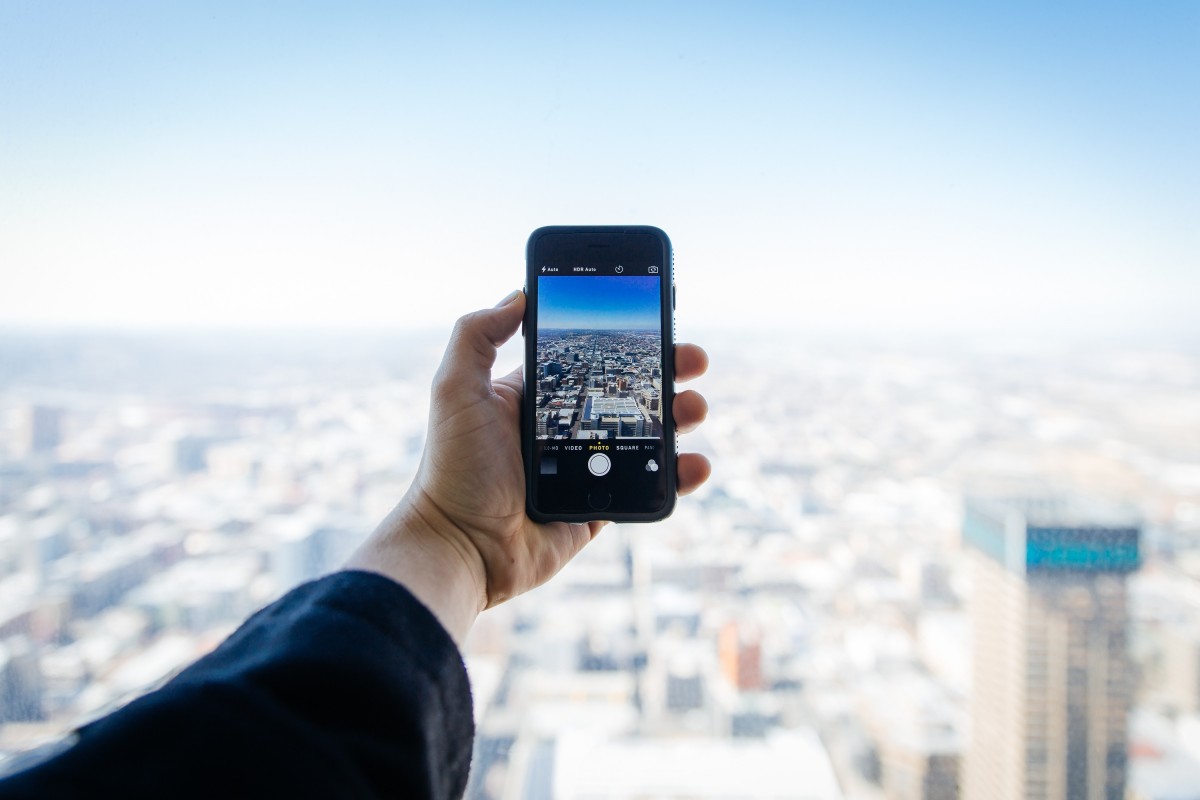 Useful tips for preparing documents and documents for holidays abroad

The passports of all family members should be checked before traveling abroad. The validity must be long enough, there are usually provisions of the travel country. Also vaccinations are important. For many countries there are vaccination recommendations. This is intended to protect travelers who want to visit these countries from serious illnesses, such as the malaria vaccine for the tropics or the hepatitis vaccine for various African countries.
• Check passports for visa requirements (entry requirements) of the destination
• Check vaccinations and possibly refresh
• Doctor and dentist visit
• Carry out an inspection for the road trip
• Traveling  with animals: Get information about the regulations in the country of destination and vaccinations up to date

A good preparation is already half the recreational value of the entire holiday. Not only do travelers take a lot of stress in advance, also for the holiday itself. Holidaymakers who arrive relaxed at their destination, have effectively more of their holiday.

Travel Tips for This Winter

1. The most exceedingly terrible winter travel issues for voyagers every now and again happen at associating air terminals. In the event that your first outbound flight is dropped and you wind up coming back to your own home from your neighborhood airplane terminal, that is not all that awful; in the event that you are stuck in your excursion in planning to get a flight home, that is somewhat more regrettable. Be that as it may, when you’re stuck in an interfacing airplane terminal in Texas calling lodgings and appealing to God for a place to remain, you’re in what we call yer most dire outcome imaginable, pardner. 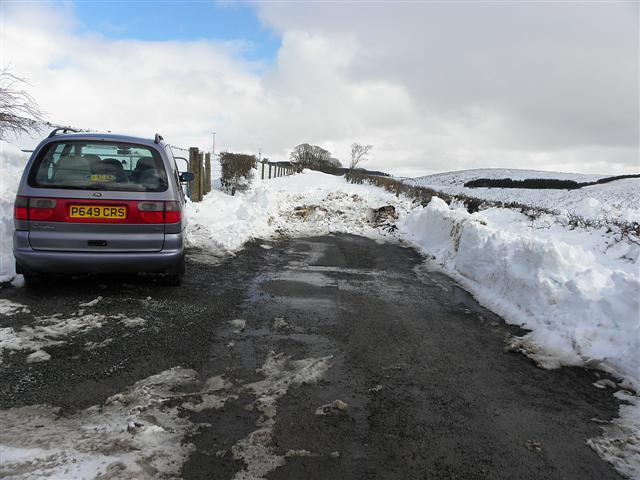 Consequently, you should fly constantly at whatever point conceivable. To discover direct flights, do all your underlying flight looks with the “Direct Flights Only” catch kept an eye on your most loved booking motor. In the event that you likewise utilize seek alternatives like “Show Nearby Airports” and “My Dates Are Flexible,” you’ll have a decent feeling of how best to get from Point A to B without Point C for Connection.

2. In the event that you completely should fly with an association, watch your delay times deliberately. In the event that a climate postpone makes you miss your association, you may be in a tough situation, as the carrier isn’t really committed to discovering you a seat on the following flight, and regularly can’t strategically do as such if flights are full or inaccessible. On the off chance that you have an extremely tight association time and your flight is running late, let your flight chaperon know, and he or she might have the capacity to make plans to hold your next flight, or possibly get you off your first flight rapidly. 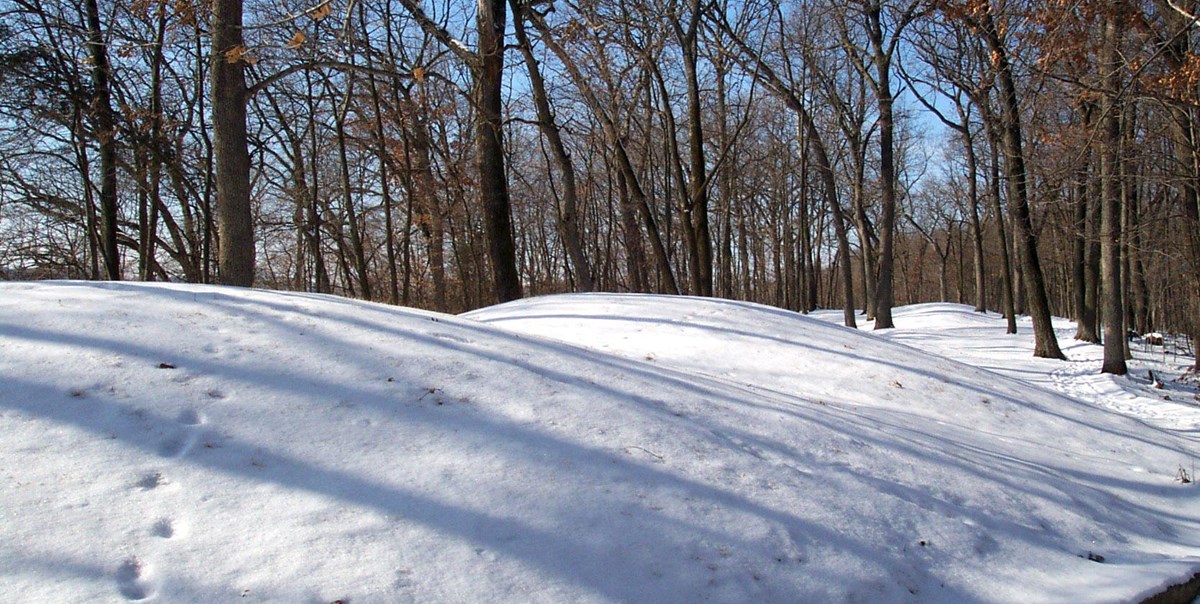 3. Once more, on the off chance that you should fly with an association, check climate at your interfacing urban communities and additionally at your flight and goal airplane terminals. We as a whole need to recognize what the climate resembles for the flight and entry air terminals (especially in case we’re going in the midst of a furlough), however for similar reasons expressed above you’ll need to realize what is happening at your associating airplane terminal also. In the event that the climate looks undermining, contact your aircraft to check whether it can reroute you; it might be to its greatest advantage to do as such.

Your odds of getting on an alternate flight will be significantly upgraded in the event that you’ve effectively done the examination yourself to figure out which interchange flights may work best. Try not to depend on an entryway specialist to think about or look through the calendars of different aircraft.

4. Endeavor to book your association through a southern city where climate shouldn’t be an issue. There are no certifications here, as northern air terminals will, in general, be better furnished to manage winter conditions, and a snowstorm can entirely close down an air terminal that all the more regularly experiences excessively sun. Nonetheless, your chances are better in spots that once in a while observe ice or snow. 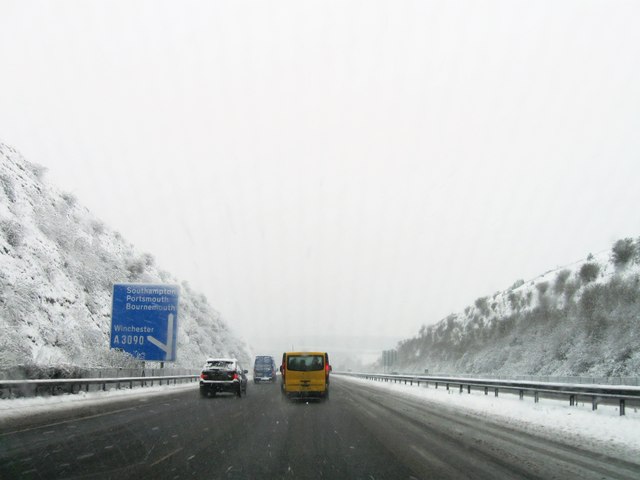 5. Pick a morning flight, for two reasons: First, you are far less inclined to have your flight influenced by issues at different airplane terminals. Second, if your flight is dropped or severely deferred, your choices for substitute flights are enormously expanded, enhancing your chances for getting on an alternate trip before the day’s over.

6. Think about elective air terminals. Frequently the issue isn’t exclusively climate, yet additionally the general volume of travelers and flights. In spots like Los Angeles, New York, Chicago, and Houston, second-level airplane terminals aren’t too far away and are integrated with the transportation matrix. 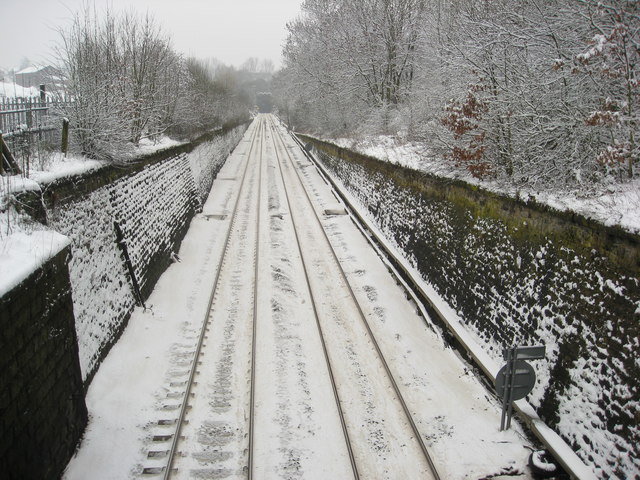 7. Advance beyond the diversion at security. Before you even get in line, put all your rigging and extra coins into a pocket of your portable suitcase. With so much significant stuff getting dumped into plastic containers throughout the day, consistently, it’s inescapable that a portion of that stuff gets left behind, dropped, harmed, broken, or even stolen. On the off chance that you take 15 seconds to stow everything, you’ll make the time up twice over on either side of the security door, and won’t chance losing mobile phones, wallets, keys, and different basics.

8. The yearly occasion blessing wrapping rule: Don’t wrap endowments—security should tear them open. With the TSA looking processed packs and in addition portable bags, this applies to the majority of your gear, not exactly what you carry onto the plane with you. Consider shipping your endowments early or wrapping them once you get to your goal.

9. At long last, maintain a strategic distance from pinnacle travel dates as well as can be expected, especially occasion ends of the week.